Euphoria was brought up in Windsor

Euphoria was brought up in Windsor, Connecticut and moved on from West Hartford, Connecticut's Conard High School. While going to University of Hartford and later Emerson College, Joy started his open location work at Riverside Park Speedway in Massachusetts in 1970.

In 1984, Joy turned into a pit news person for CBS' TV scope of the 1984 Daytona 500, working with Ken Squier and Ned Jarrett. Since CBS didn't telecast numerous races, he kept on TV for MRN. 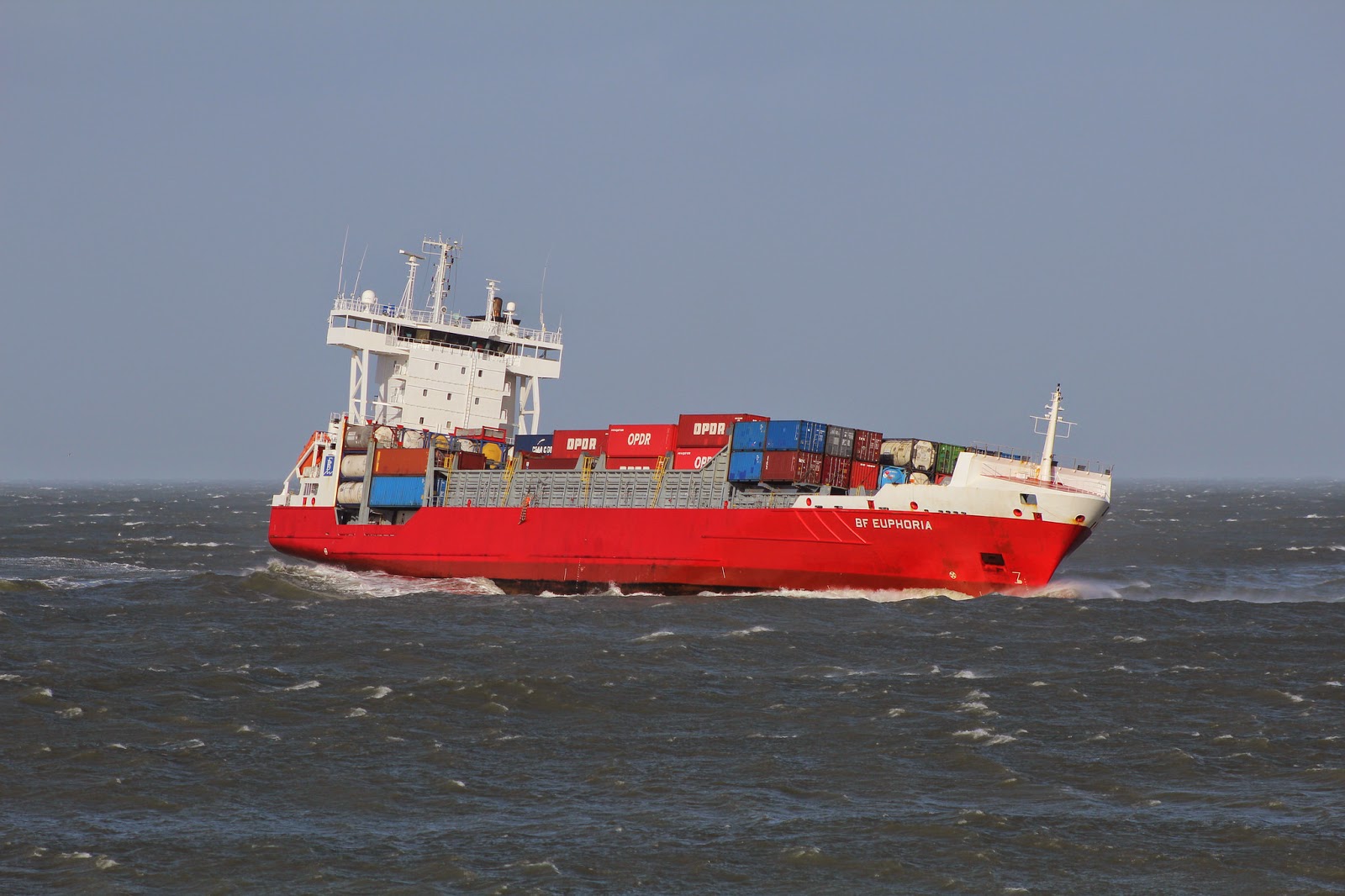 Delight was one of the first broadcasters to grasp the Internet. In 1997, he empowered Usenet and Jayski perusers to email TV scope recommendations that he could display in a CBS course. A part of numerous Usenet newsgroups, he understands them for planning for shows.

In 1998, CBS made Joy their lap-by-lap broadcaster with Ken Squier moving to studio host, where the pair worked until the end of 2000, when CBS lost the rights to broadcast NASCAR hustling.

He joined Fox Sports for a long time of Formula One scope in 1998 with Derek Bell, and moved full-time to Fox with the NASCAR TV bundle beginning the 2001 season. FOX shows the Daytona 500 and the initial 13 Sprint Cup races of every NASCAR season through 2014, beginning 2015 FOX will cover the initial 16 races. Satisfaction additionally stays NASCAR scope on FOX-possessed link systems FOX Sports 1 and FOX Sports 2.

Bliss dwells on Lake Norman, in North Carolina with his wife Gaye and their two youngsters, Scott and Kaitlyn. He restores vintage Mg's, and holds his New England roots as CEO and value accomplice in New England Racing Fuel, Inc., merchant of Sunoco Race Fuels.

An eager SCCA beginner race driver, he has won occasions at Lime Rock, Watkins Glen, Pocono and New Hampshire, and dashed professionally in IMSA, including the 24 Hours of Daytona in 1993. He has tried in NASCAR stock autos and trucks, and won driving Historic Transam autos.
Posted by Lynn Billy at 05:11 No comments:

Note that many modern compilers are capable of re-ordering execution to better optimize processor resources and can often eliminate unnecessary expressions from being executed entirely, if it can be determined that the results of the expressions are not visible to the rest of the program. Therefore, the notions of purely eager or purely lazy evaluation may not be applicable in practice. Under Church encoding, eager evaluation of operators maps to strict evaluation of functions; for this reason, strict evaluation is sometimes called "eager”
Posted by Lynn Billy at 05:44 No comments:


The Scott's Oriole, Icterus parisorum, is a medium-sized icterid (the same family as many blackbirds, meadowlarks, cowbirds, grackles, and others, including the New World orioles).

It is primarily found in the Southwestern United States and south to Baja California Sur and central Mexico.
This bird was named by Darius N. Couch in honour of General Winfield Scott. Although it was later discovered that it had previously been described by Bonaparte, the common name was retained.

Historical research has shown that the Little Egret was once present, and probably common, in Great Britain, but became extinct there through a combination of over-hunting in the late mediaeval period and climate change at the start of the Little Ice Age. The inclusion of 1,000 egrets (among numerous other birds) in the banquet to celebrate the enthronement of George Neville as Archbishop of York at Cawood Castle in 1465 indicates the presence of a sizable population in northern England at the time, and they are also listed in the coronation feast of King Henry VI in 1429. They had disappeared by the mid 16th century, when William Gowreley, 'yeoman purveyor to the Kinges mowthe', "had to send further south" for egrets.

Further declines occurred throughout Europe as the plumes of the Little Egret and other egrets were in demand for decorating hats. They had been used for this purpose since at least the 17th century but in the 19th century it became a major craze and the number of egret skins passing through dealers reached into the millions. Egret farms were set up where the birds could be plucked without being killed but most of the supply was obtained by hunting, which reduced the population of the species to dangerously low levels and stimulated the establishment of Britain's Royal Society for the Protection of Birds in 1889.
By the 1950s, the Little Egret had become restricted to southern Europe, and conservation laws protecting the species were introduced. This allowed the population to rebounded strongly; over the next few decades it became increasingly common in western France and later on the north coast. It bred in the Netherlands in 1979 with further breeding from the 1990s onward.

In Britain it was a rare vagrant from its 16th century disappearance until the late twentieth century, and did not breed. It has however recently become a regular breeding species and is commonly present, often in large numbers, at favoured coastal sites. The first recent breeding record in England was on Brownsea Island in Dorset in 1996, and the species bred in Wales for the first time in 2002. The population increase has been rapid subsequently, with over 750 pairs breeding in nearly 70 colonies in 2008, and a post-breeding total of 4,540 birds in September 2008. In Ireland the species bred for the first time in 1997 at a site in County Cork and the population has also expanded rapidly since, breeding in most Irish counties by 2010.